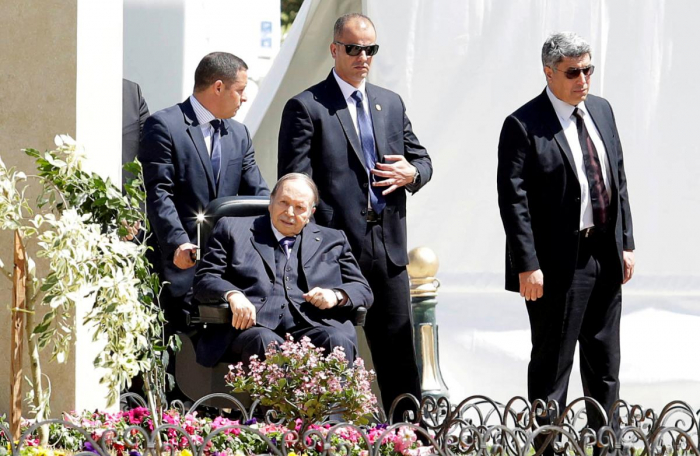 Algeria will hold a presidential election on April 18, the presidency said on Friday, although it did not say whether veteran leader Abdelaziz Bouteflika would stand as a candidate, Reuters reports.

Bouteflika, 81, has been in office since 1999 and has rarely been seen in public since suffering a stroke in 2013, since when he has used a wheelchair. Algeria’s ruling coalition has previously urged him to run again for the presidency.

Candidates have 45 days to inform the constitutional council of their intention to take part.

The North African country, an oil producer, avoided the major political upheaval seen in many other Arab countries in the past decade but has experienced some protests and strikes. Unemployment, especially among young people, remains high.

The economy has improved over the past year as oil and gas revenues have picked up. They account for 60 percent of the budget and 94 percent of export revenues.