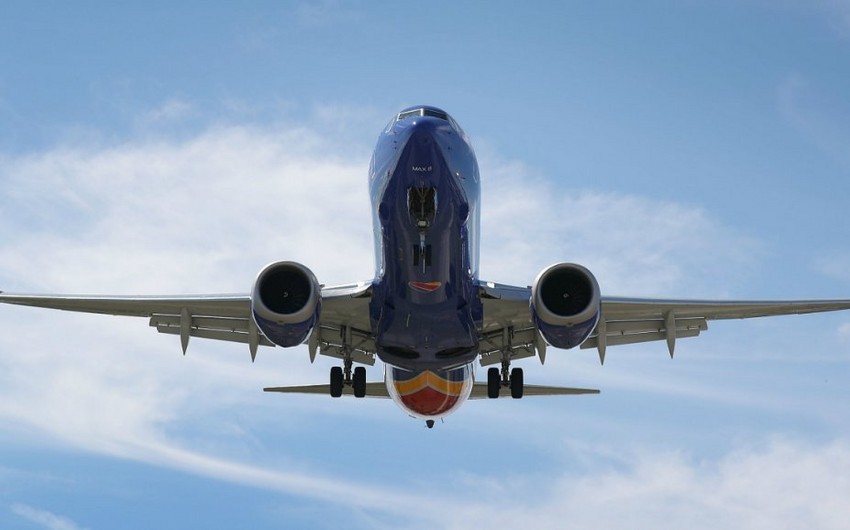 Algeria’s presidency has announced the closure of the country’s airspace to all Moroccan planes, according to the presidency, in the latest dispute between the two neighbors at odds mainly over Western Sahara, Report informs, citing Al Jazeera.

The move on Wednesday was announced after a meeting of the High-Security Council chaired by President Abdelmadjid Tebboune.

A statement said the immediate shutting down affected “all civilian and military aircraft as well as to those registered in Morocco.”

The decision came “in view of the continued provocations and hostile practices on the Moroccan side,” it added.