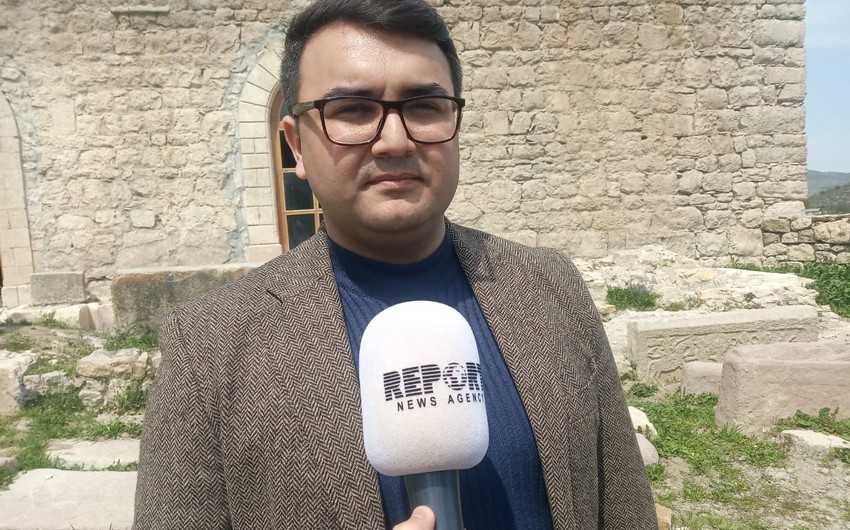 “Historical justice has been restored today. The Albanian-Udi Christian religious community conducts its services in the Albanian Christian church dating back to the 12-13th centuries. Like other monasteries in Karabakh, this heritage belongs to Azerbaijan,” Director of the Baku International Center for Multiculturalism Ravan Hasanov said during the visit of the Albano-Udi Christian religious community to the de-occupied Tug village of the Khojavend region.

He noted that the Armenians, like in other places, made many attempts to appropriate this heritage: “We can see later inscriptions in Armenian on the stones. But it is apparent even to the naked eye that they were made later. However, it is not that easy to falsify history. Scientists will work on this. Historical facts will be brought to the attention of the world community. “

Ter-Petrosyan rules out victory of Pashinyan, Kocharyan in elections

The Armenian National Congress will take part in the snap parliamentary elections on June 20,…

Suzanne Massie, a former adviser to US President Ronald Reagan and a former State Department…