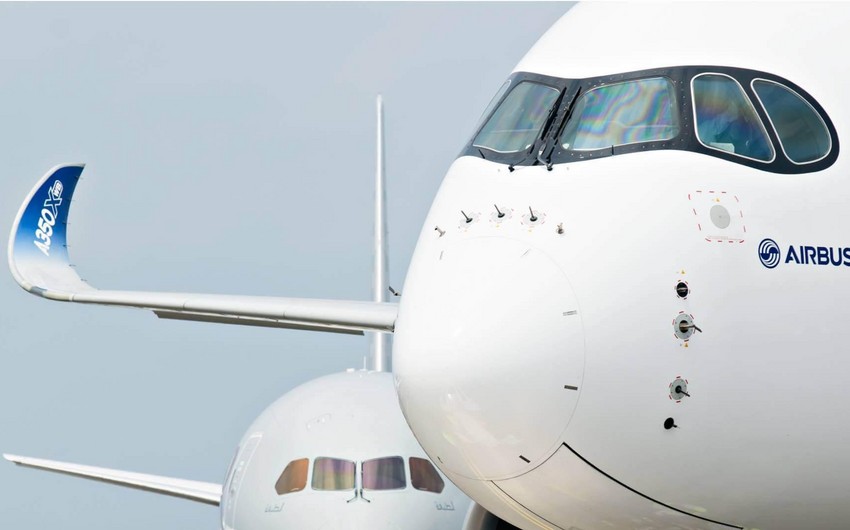 Airbus plans to halt its reliance on Russia for titanium supplies within several months, according to Reuters, Report informs referring to TASS.

“We are in the process of decoupling from Russia when it comes to titanium. It will be a matter of months not years. For the time being Airbus still procures a certain percentage of Russian titanium, but we are clearly on a track of becoming independent of it,” chief executive at Airbus Defense & Space Michael Schoellhorn said.

The company no longer needs titanium originated from Russia for military products but has “a short while” to go for civil planes, he added.

Airbus has expanded titanium purchases from the United States and Japan while exploring new sources, the agency said. Certifying new suppliers to stringent aerospace standards can take years, according to the report.