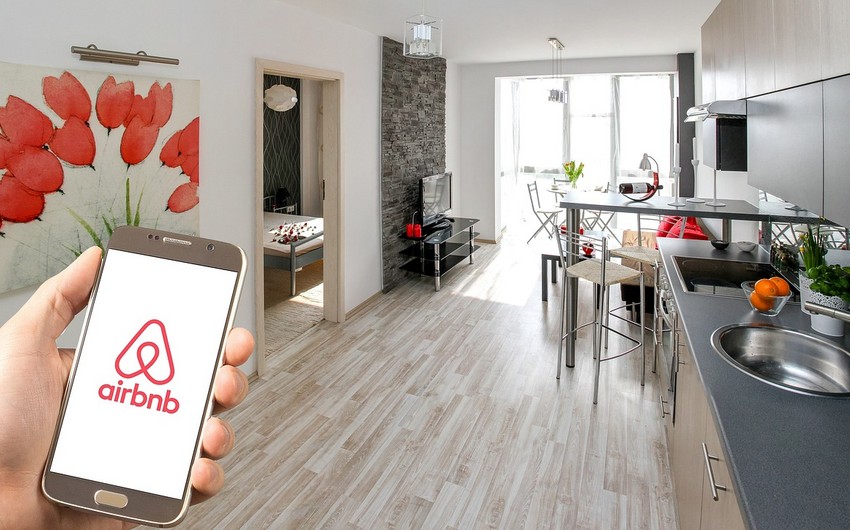 Airbnb Inc. plans to file paperwork for a stock market listing in the next few weeks, paving the way for its shares to start trading as soon as the fourth quarter, Report says, citing The Wall Street Journal.

The San Francisco-based company is preparing to submit documents confidentially with the U.S. Securities and Exchange Commission for an initial public offering, said the people, who asked not to be identified discussing private information. The long-awaited move would represent a swift comeback for the home-sharing startup after the coronavirus pandemic sent the travel industry into a tailspin.

The Wall Street Journal reported earlier that Airbnb was planning to file paperwork later this month. Airbnb declined to comment on the matter. The company’s plans could change as new outbreaks of the disease continue to flare in the U.S., the people said.

Read more:   Air pollution 'as bad as smoking in increasing risk of miscarriage'

Chief Executive Officer Brian Chesky had initially wanted to take the initial steps toward a listing in March, but Covid-19 nixed his plans. By April, Chesky was facing $1 billion in cancellations, he said in an interview with Bloomberg TV in June. Travel bans and lock-downs caused planned bookings to tumble about 90%, and Airbnb cut 25% of its workforce in a bid to survive. Other travel sites, like TripAdvisor Inc. and Booking Holding’s Inc., also hit crisis mode and had to eliminate thousands of jobs.

But by May, Airbnb already saw a rebound. The number of nights booked at U.S. listings between May 17 and June 3 was more significant than during the same period the previous year. City dwellers took advantage of work-from-home policies and escaped apartments for nearby vacation rentals. As of June 17, Airbnb’s bookings had increased 20% year over year in the U.S., according to data from market research firm AirDNA.