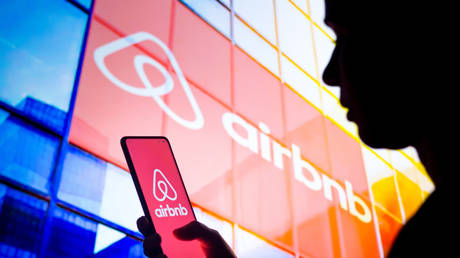 Bookings will be screened for a combination of age, trip length and other factors © Rafael Henrique / SOPA Images / LightRocket via Getty Images

Airbnb will roll out its new “anti-party technology” in the US and Canada after a successful pilot in Australia, the company announced on Tuesday.

The new system evaluates certain data that might suggest a property is being booked for a party. These include “factors like history of positive reviews (or lack of positive reviews), length of time the guest has been on Airbnb, length of the trip, distance to the listing, weekend vs. weekday, among many others,” according to the company.

“The primary objective is attempting to reduce the ability of bad actors to throw unauthorized parties which negatively impact our hosts, neighbors, and the communities we serve,” Airbnb said in a statement.

The property rental platform noted that “a similar variation” of this new anti-party system has been “very effective” in Australia since October 2021, leading to a 35% drop in reported incidents of unauthorized parties in the areas where it’s been in effect. 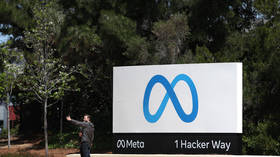 The technology, as described by the company, is “a more robust and sophisticated version of the “under-25″ system that has been in effect in North America since 2020, which focuses primarily on guests under the age of 25 without positive reviews who are booking locally.”

Airbnb has changed its party policy numerous times. Before the Covid-19 pandemic, the company generally allowed hosts to decide whether their properties could be used for parties. It did, however, ban so-called “open-invite” parties that are advertised on social media in 2019.

After bars and clubs shut down around the globe due to Covid-19 restrictions, the platform saw a rise in unwanted parties at its listings and issued a temporary ban that became permanent in June 2022.

Airbnb hopes that this new anti-party technology can “have a positive impact for the safety of our community and our goal to reduce unauthorized parties,” but notes that no system is perfect. The platform still recommends reporting any suspected unauthorized parties to its Neighborhood Support Line. (RT)