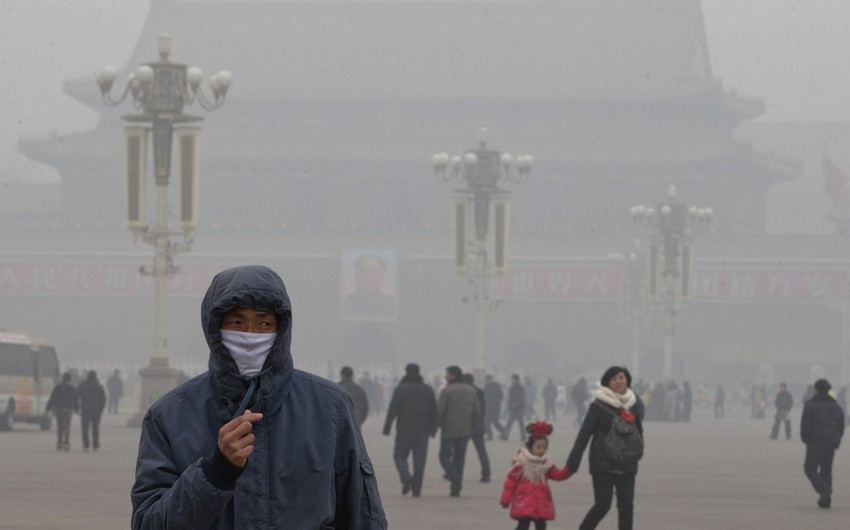 In China, the primary sources of smog are road transport, coal-fired power plants, and steel mills. PM2.5 particles can penetrate the lungs and bloodstream of a person and accumulate in the body, leading to inflammation of blood vessels, arterial obstruction, and other diseases.

Thus, at the end of 2013, an emergency response plan for severe air pollution was adopted in Beijing and other large Chinese cities. It regulates city services and businesses’ actions following four environmental alert levels divided in ascending order into blue, yellow, orange, and red.

Biden to call Erdogan ‘at some point,’ US says

US President Joe Biden will call Turkish President Recep Tayyip Erdogan “at some point,” the…

Armenian opposition to hold another protest rally in Yerevan

US extends sanctions against Iran for another year

US President Joseph Biden has extended the sanctions against Iran, introduced in 1995 under the…

15:40 Armenia not to participate in Eurovision