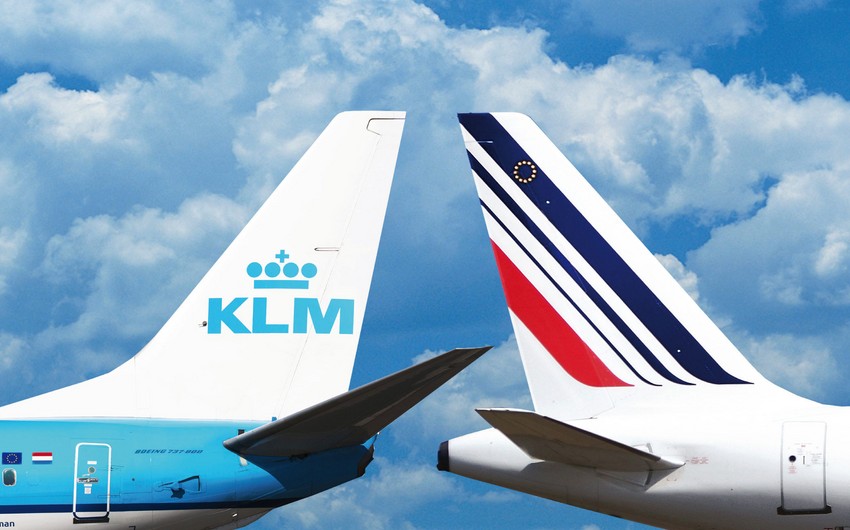 Air France-KLM has launched a 2.26-billion-euro ($2.41 billion) share sale to shore up its balance sheet and repay some French state aid as it seeks shareholder backing to look beyond the pandemic and invest in resurgent air travel, Report informs referring to Reuters.

The second rights issue in just over a year brings Europe’s second-largest airline by revenue closer to repaying government pandemic support and meeting European Union conditions for participating in any future airline consolidation.

European airlines are experiencing a surge in ticket sales clouded by fears of a recession triggered by inflation and the war in Ukraine.

“As the recovery continues and our economic performance recovers…we want to be in a position to seize any opportunity in a changing aviation sector and to be able to accelerate our environmental commitments,” he said in a statement.

Air France-KLM shares were down 6.9% by late morning.

The group confirmed a goal of reducing the ratio of net debt to earnings before interest, tax, depreciation and amortization (EBITDA) to around 2.0-2.5 by 2023.

“With good outlook for its EBITDA in the coming quarters plus further improvement of its operations midterm, in our view the rights issue will be received well,” ING said in a note.

But it cautioned there were open questions on issues including the strength of airline competition.

Analysts say some low-cost carriers have emerged strengthened from the crisis by using it to drive down costs.

Air France-KLM said 1.7 billion euros of the share proceeds would be used to repay French aid granted in the form of subordinated bonds in April last year.

Recently, the Franco-Dutch group has disclosed a separate plan to raise 500 million euros through the injection of capital by private equity firm Apollo Global Management into a maintenance unit which controls a pool of spare engines.

Those funds will also contribute to repaying French aid.