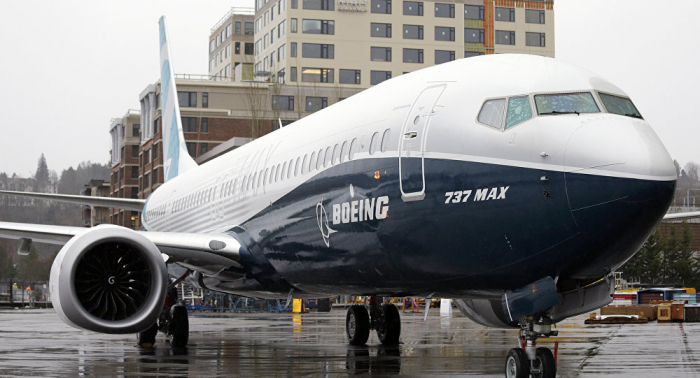 Air Canada said it had extended its decision to ground its Boeing 737 MAX planes after two fatal crashes involving the jet until 14 February 2020.

“Given the uncertainty about the timing of regulatory approvals for the return to service of the Boeing 737 MAX, we are removing the Boeing 737 MAX from our schedule to 14 February 2020 and will continue to update plans as required,” the company said in a statement on Wednesday.

Air Canada, alongside dozens of other airlines from across the world, suspended the flights of Boeing 737 MAX after the two deadly accidents involving the planes that happened in less than six months. The Canadian company, which owns 24 such jets, has previously grounded them until further notice.

In October 2018, a Boeing 737 MAX plane crashed in Indonesia, while the next accident occurred in Ethiopia last March. A total of 346 people were killed in them.

While the accidents are being investigated, the aircraft maker has acknowledged that there had been a mistake in an alert system that the experts believe was involved in the Ethiopia crash.