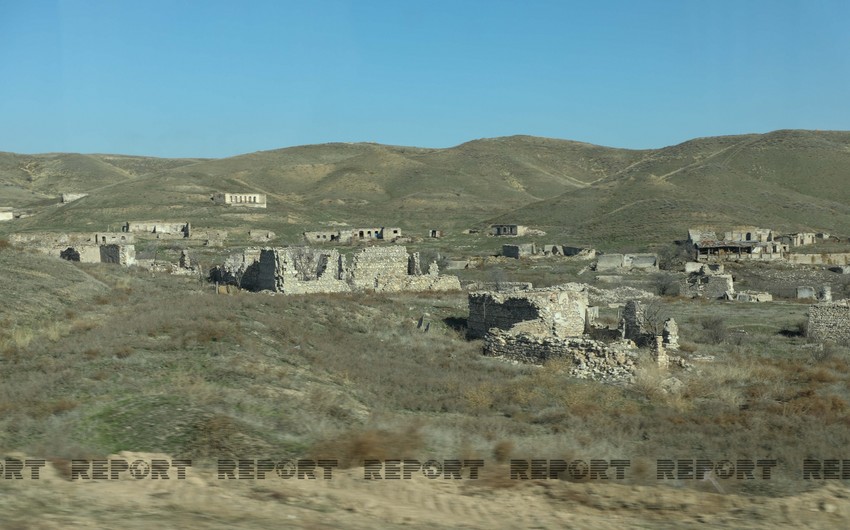 “We see a growing interest in the reconstruction of cities and villages. We also see interest from German companies in work in the field of architecture and construction,” Bauman said

According to him, the construction of schools, houses, and other buildings requires “smart solutions”, and in Germany, there are companies that can contribute to this process.

He noted that not many German companies are represented in Karabakh because many projects there are state-owned. As one example of the participation of German companies, he noted the Azerbaijani-German joint venture AzVirt LLC, an Azerbaijani company with German technologies and shareholders, and also a member of the AHK.