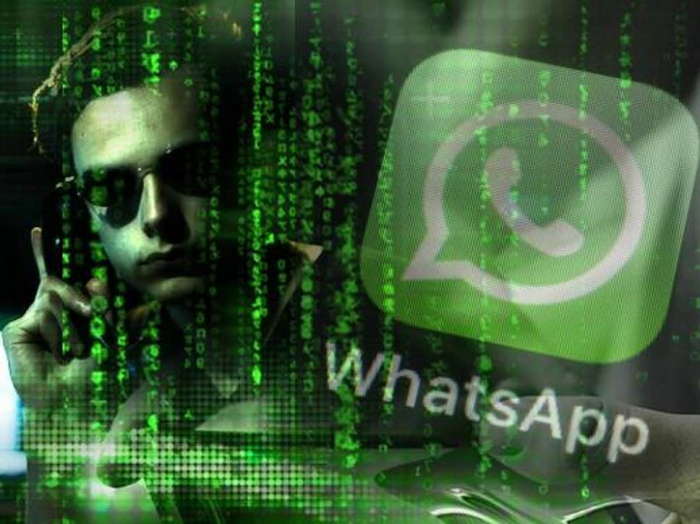 Dubbed ‘Agent Smith’, the malware exploits vulnerabilities within the Android operating system to automatically replace installed apps with a malicious version without the user realising.

The new version then displays fraudulent ads for financial gain, though it could be used for more dangerous purposes such as stealing bank details or spying on someone through their camera or microphone.

Researchers at the cyber security firm Check Point discovered the Agent Smith malware, which was named after the shadowy character from The Matrix film series.

“The malware attacks user-installed applications silently, making it challenging for common Android users to combat such threats on their own,” said Jonathan Shimonovich, head of mobile threat detection research at Check Point.

Agent Smith has claimed majority of its victims in India, with around two-thirds of all infected devices located in the south Asian country, though the malware has also claimed a “noticeable number” of victims in the UK, US and Australia.

A blog post detailing how the malware operates explained how there were “endless possibilities” for hackers to harm a user’s digital security through Agent Smith.

Working together with Google, the researchers said that all malicious apps containing the malware have been removed from Android’s Play Store.

“In addition, users should only be downloading apps from trusted app stores to mitigate the risk of infection as third party app stores often lack the security measures required to block adware loaded apps.”