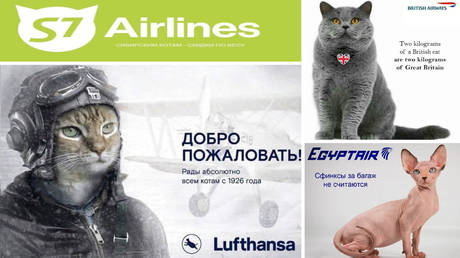 The PR cat-astrophe faced by Aeroflot after the airline banned a man from travelling with his cat because it was too heavy, continues to find new lives, as memesmiths flood social media with litters of feline aviators.

The tale of Mikhail Galin and fat cat Viktor charmed the world earlier this month when Galin revealed how he’d fooled Aeroflot into allowing Viktor to travel with him on a flight, by using a cat double to get around the Russian airline’s weight restrictions.

Galin’s clever switcheroo saved Viktor from travelling in the hold for eight hours and won the hearts of people everywhere; the story has been covered by news outlets across the world. 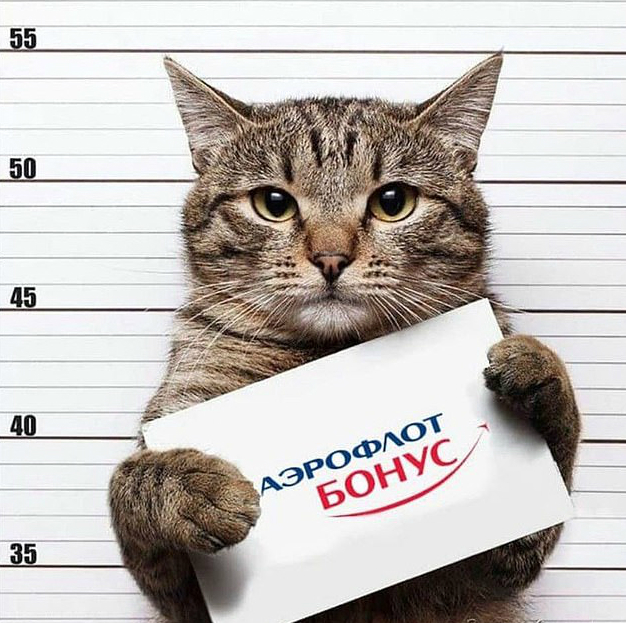 However, Aeroflot was far from impressed by the cat lover’s ingenuity and subsequently stripped Galin of his airline miles and kicked him out of its loyalty program. But the move appears to have backfired spectacularly, after Russians began flooding social media with memes mocking the airline and depicting Viktor as a champion aviator. 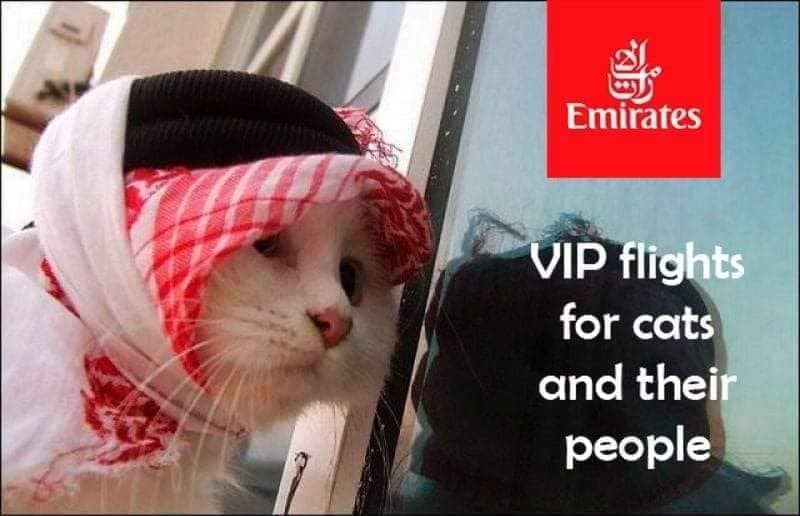 A range of hashtags including ‘Fly Viktor,’ ‘Bro is not luggage’ and ‘We are Fat Cat’ have also gone viral as the saga stormed the internet. Other airlines were also given the cat treatment; however the meme makers were kinder to Aeroflot’s rivals. (RT)