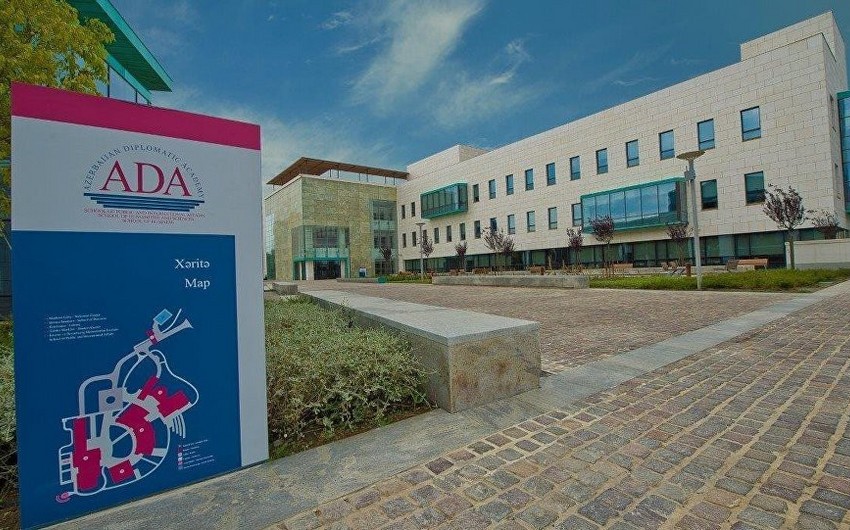 ADA University has launched a new project to introduce Karabakh’s historical heritage, national and spiritual values to the world community.

Report informs, citing the university, that the project “The Soul of Karabakh” will be implemented in collaboration with world-renowned photojournalist Reza Deghati.

The project will develop a website in several foreign languages (Persian, French, English, Spanish, Russian, Armenian, etc.). The various sections of the website will contain visual and written information reflecting the architecture, art, music, literature, nature, and values of Karabakh.

The site will feature photographs taken by Deghati in connection with Karabakh from 1992 – the First Karabakh War – to the 44-day Patriotic War, and displayed at international exhibitions.

“The project will convey the past and present of Karabakh in an understandable language, i.e., through the eyes of a photographer, and pictures. Photos and information reflecting the reconstruction and restoration work in Karabakh will reflect the future of Karabakh.

“The pictures ‘speak’ and they will convey the realities of Karabakh to the international community in the clearest form,” said Reza Deghati.

He also visited our country during the Second Karabakh War, took pictures in this region, and covered the war.

The traveler-photographer, who is currently revisiting our country, will hit the liberated territories connected with the project and take photos in this region by the end of the year.

In addition, the Azerbaijani photographer will give lectures at local and foreign universities and think tanks organized by ADA University to promote the heritage of Karabakh, which is an integral part of our culture. He will conduct training for local media and students during the project.

You can get acquainted with the photos taken by Reza Deghati through the following links.