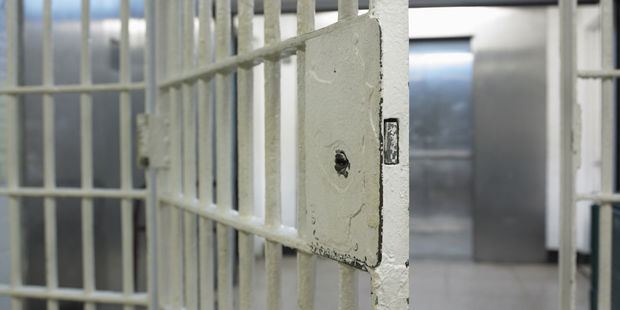 The act of amnesty announced in connection with the Victory Day in Azerbaijan covered 16 foreign citizens, Elnur Musayev, head of the Department for Non-Criminal Prosecution of the General Prosecutor’s Office of the Republic of Azerbaijan, said at a briefing on the fulfillment of the decision on the announcement of an act of amnesty in connection with November 8 – Victory Day by the prosecution structures on Dec. 6.