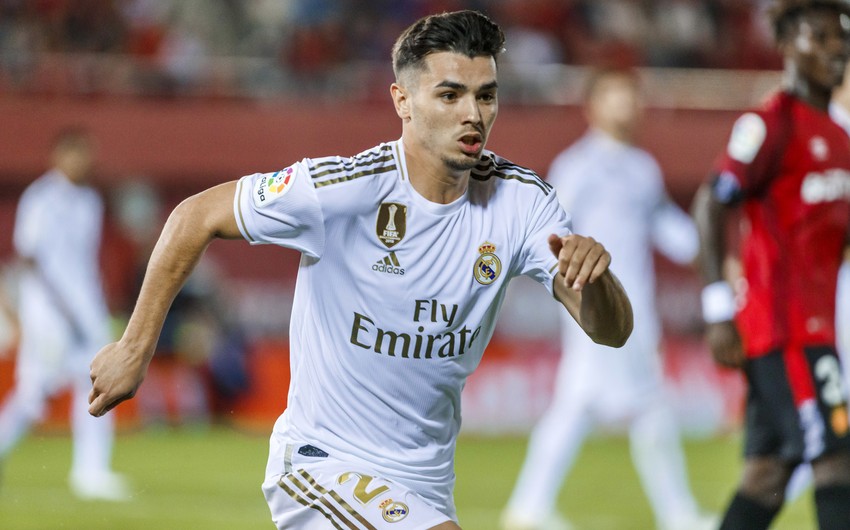 AC Milan is keen on turning the current loan deal for Brahim Diaz from Real Madrid into a permanent one, according to Calciomercato.

Having left Malaga at the age of 13, the attacking midfielder came through the ranks at Manchester City before joining Real in January 2019 for a reported fee of €17 million. But with no room in Zinedine Zidane’s squad at the moment, he was sent on a season-long deal to Milan to get regular game-time. He has so far played six times in all competitions for the Rossoneri, scoring twice.