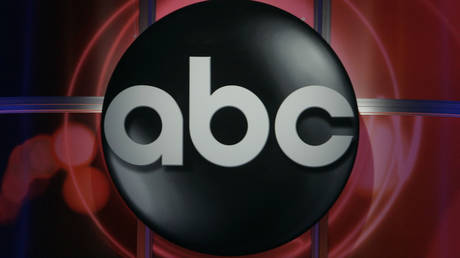 The Australian Broadcasting Corporation issued an apology for editing video in a way that misleadingly showed dignitaries watching a twerking dance routine during a ship launch in Sydney.

The controversial report was featured in a news bulletin on Wednesday and showed a seven-woman troupe donned in black shorts and red crop tops dancing in front of the newest addition to the Royal Australian Navy, HMAS Supply, on April 10 in Sydney.
The video by ABC also cut to guests and dignitaries, who looked like they were watching the routine. However, some of them in fact weren’t even there, as the governor-general, Queen Elizabeth’s representative in Australia, and the chief of navy did not arrive until after the performance.

Australian Prime Minister Scott Morrison voiced his disappointment over the “misreporting.” Speaking at a press conference in Perth, he said it was “disrespectful to the performers to suggest that the Governor-General or others were in attendance.”

Read more:   FinCEN Files: All you need to know about the documents leak

The troupe, called 101 Doll Squadron, released a statement saying that they “have been under personal attack on all media platforms” and described the media coverage as “virulent.” They went on to say it has made them feel “threatened and exploited.” They called ABC’s editing “deceptive,” and condemned what they believe was the broadcaster’s “need to sexualize” them, adding that the footage was shot from angles that could not be seen by the audience. “We found this very creepy,” the statement added. (RT)