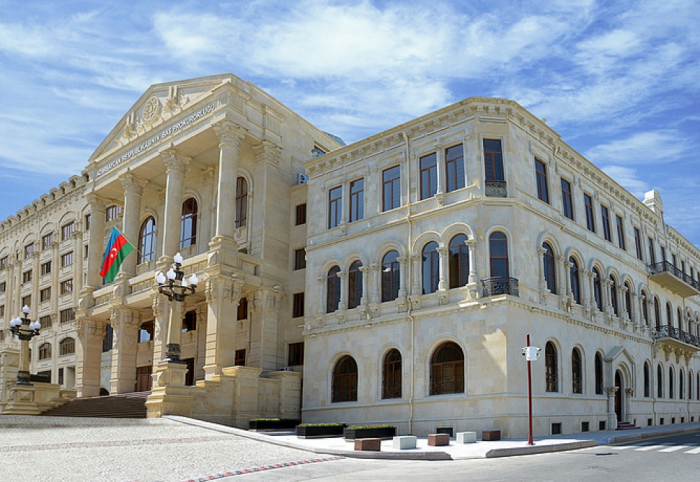 The Prosecutor General’s Office of Azerbaijan has relased the latest information on the attacks of Armenia on the civilian population of Azerbaijan.

As a result of the attacks by the Armenian armed forces, 93 civilians have been killed and five people died at landmine explosions since September 27, the Prosecutor General’s Office said.