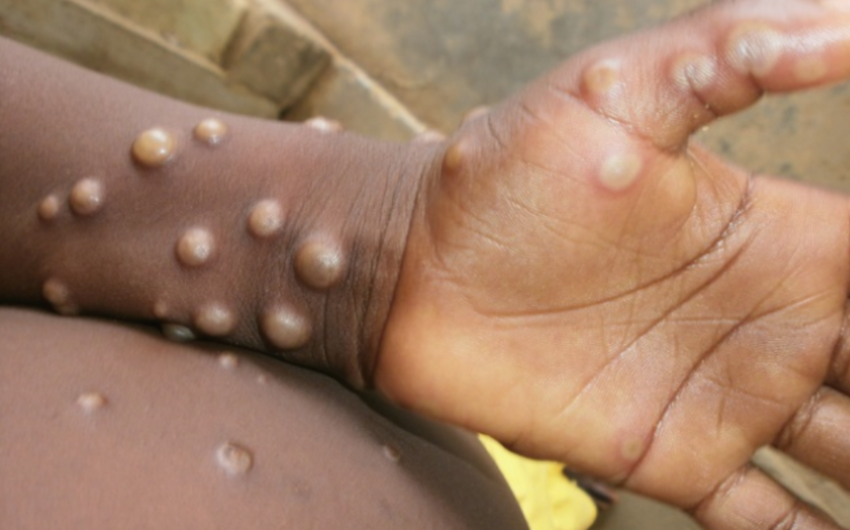 Monkeypox cases have been reported in at least eight European countries, WHO Regional Director for Europe Hans Kluge said in a statement, according to Report.

To date, at least eight countries in the WHO European Region – Belgium, France, Germany, Italy, Portugal, Spain, Sweden, and the United Kingdom – have reported cases of monkeypox, he said.

Outside countries where monkeypox is known to be endemic, similar cases have also been reported in Australia, Canada, and the United States, he said in a statement.

He called these cases atypical since only one case had traveled to areas of West or Central Africa where monkeypox is endemic. In addition, the majority of infections occur in men who have had same-sex sexual intercourse. Kluge said that the geographical distribution of infections across Europe and beyond suggests that transmission may have continued for some time.