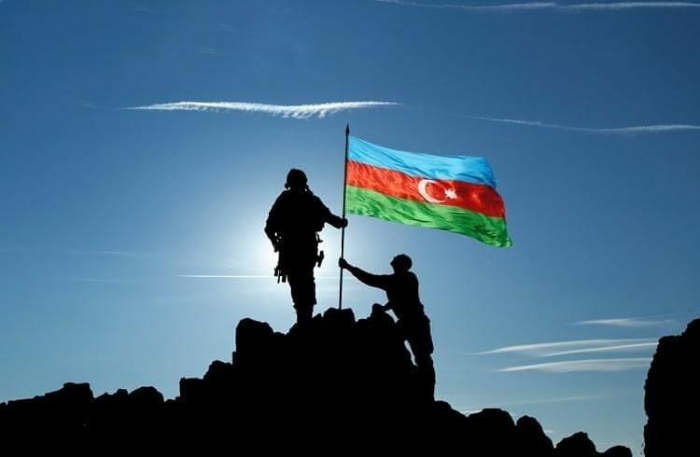 Eyvazov made the remark at the meeting of the collegium dedicated to the results of activity to combat crime, protect public order and public safety in 2020 and the tasks scheduled for this year, Trend reports.

“Some 65 of those servicemen became martyrs, 347 were injured,” the minister said.

The minister stressed that last year, despite all the difficulties and problems, was one of the most successful for Azerbaijan.