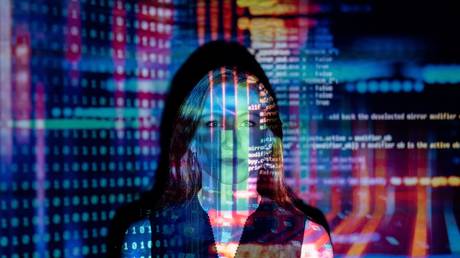 Alarming new research into the online economy has found that just 10 domains command the majority of the world’s attention and are on course to grab even more in the coming years.

The multi-year research project was conducted by Paul X. McCarthy, adjunct professor at UNSW, and Marian-Andrei Rizoiu, lecturer in computer science at the University of Technology Sydney.

The researchers examined global trends in online diversity and dominance, focusing on linkage patterns from several of the world’s most popular social networks such as Reddit and Twitter. In total, they investigated 5.6TB of data spanning a decade of global online activity.

When looking at long-term trends in how businesses compete online, they discovered a “dramatic consolidation” in the digital world: a shrinking number of companies that wield a disproportionate amount of influence on the world’s attention.

In 2020, the “.com” domain surpassed 150 million sites, and even as the offerings from online businesses expand, to include ever more features, functions and applications, the number of companies ultimately responsible for these offerings is shrinking.

The researchers examined six billion user comments from Reddit dating back to 2006, and the over one billion links to websites and online services contained therein.

They parsed the data set and gave each link a uniqueness score, where ‘1’ leads to its own domain, while ‘0’ links to a common and recurring domain such as YouTube.

Ten years ago, at the beginning of the study’s timeframe, there were some 20 different domains for every 100 randomized links examined. That number has since shrunk to just five domains per 100 links shared. (RT)