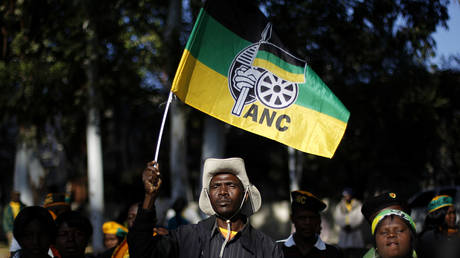 South Africa’s National Joint Operational and Intelligence Structure (NATJoints) agency has confirmed that it was forced to act on Thursday night to free three government ministers who were “held hostage” in a Pretoria hotel. At least 56 people, including seven women, are likely to face charges of kidnapping, the organization stated. (RT)