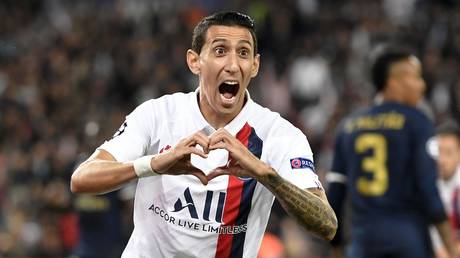 The first round of the 2019 Champions League group stages is in the books and several of the continent’s top teams have become aware of the scale of the task awaiting them in pursuit of the top prize in European club football.

Last year’s finalists, Liverpool and Tottenham Hotspur, both stumbled in their respective opening games, while perennial contenders Real Madrid, Barcelona and Juventus all dropped points in their first fixtures, indicating that this year’s competition could see a swathe of upsets before a champion is crowned next summer.

So, what are the tasks that lie ahead of Europe’s top coaches as they grapple with the challenges of another season of top level club football?

They may have enjoyed a perfect start to their Premier League campaign but a 2-0 defeat away to Napoli in their Champions League opener signifies that Jurgen Klopp’s side have work to do to repeat their success in last season’s competition. Their all-star forward line of Salah, Mane and Firmino, who can be counted upon to make an impact practically every time they are selected, misfired in their opening fixture of the defense of their Champions League crown. 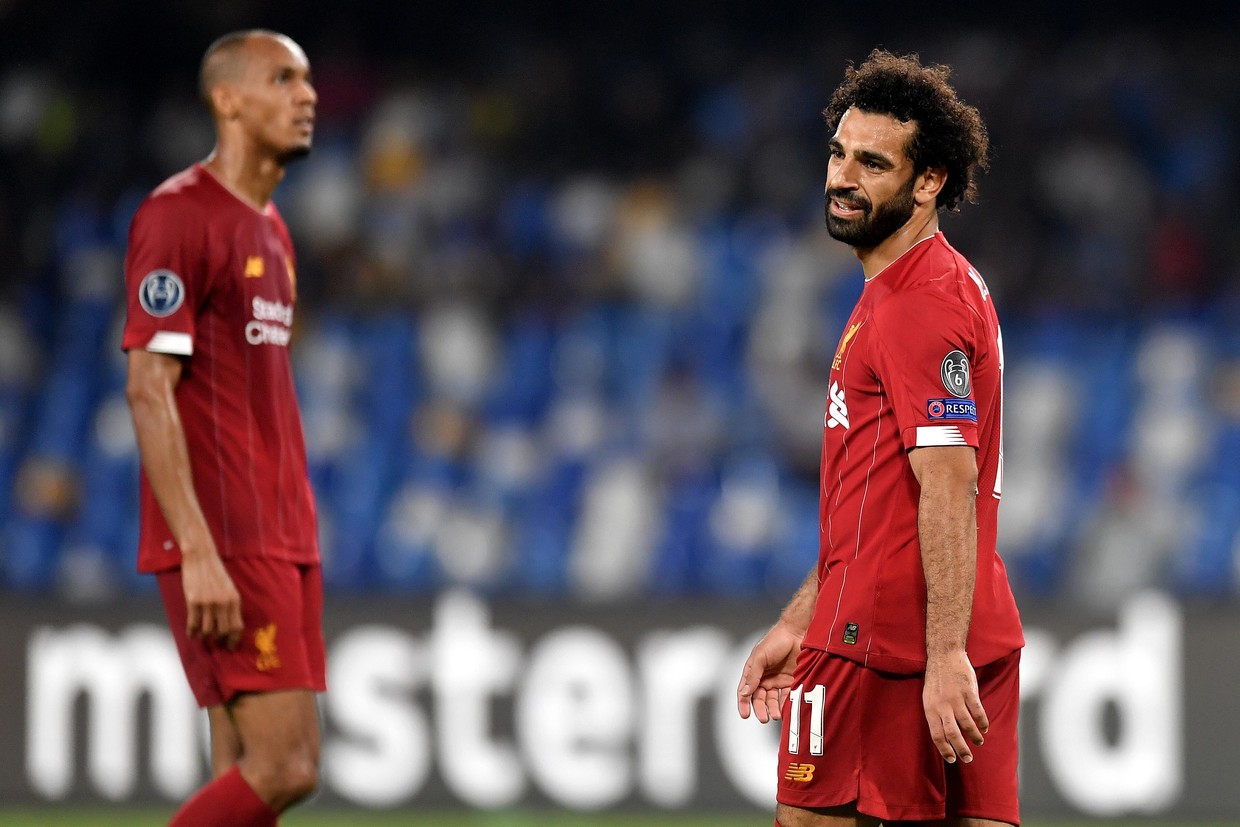 Napoli, now under the stewardship of ex-Chelsea and Real Madrid boss Carlo Ancelotti, showed in their Group E fixture that if the Liverpool attack can be stifled, so too is the foundation from which they play. The blueprint has been set, but can anyone else follow it?

Read more:   'Doctors for Assange' worry he may die in UK prison having 'effectively been tortured to death'

Liverpool lost all three away games at the group stage last season and still went on to win the competition, but they will not want to make a habit of it.

Real Madrid have serious work to do

Zinedine Zidane’s past successes as Real Madrid’s head coach seem a world away after they put in a dispirited performance in a 3-0 surrender away to Paris Saint-Germain on Wednesday. More disappointing than the result itself was the ease in which PSG achieved the win, even with the world’s most expensive footballer Neymar watching from the stands due to suspension.

The Frenchman is Madrid’s third coach in a year and one senses that the upheaval in the Santiago Bernebeu will worsen before it gets better, even after shelling out a fortune in the summer to secure the services of Eden Hazard and Luka Jovic.

The dictum behind the oil-rich French champions has always been European success but even with a host of expensive signings on their roster, the Champions League has always appeared a bridge too far – but perhaps this is their year. 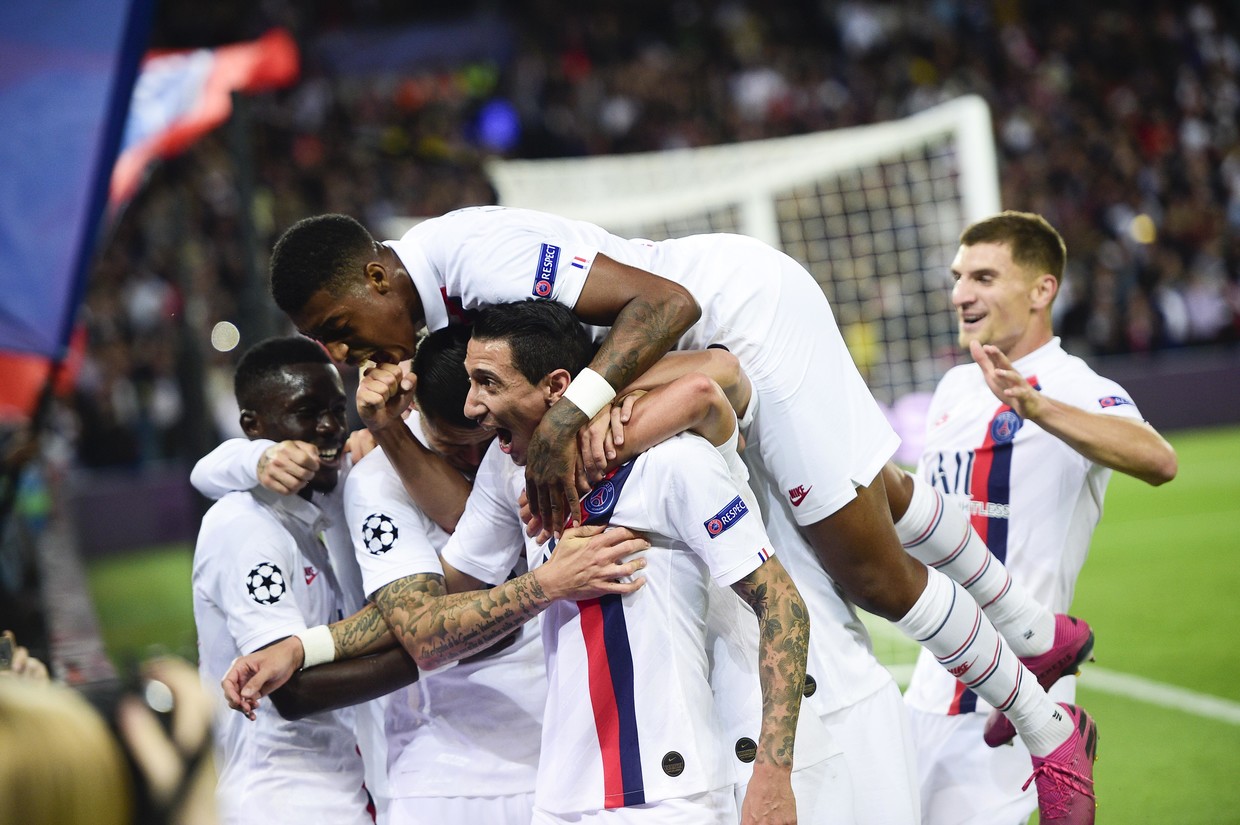 Their performance against the tournament’s most successful ever side, Real Madrid, was a measured one and borne from the type of hard-working, industrious display which had sometimes been absent from their ranks. The club will be heartened too that the performance was achieved without Neymar, the man on whose shoulders repeated pursuits of Champions League glory have been placed.

Cracks are showing at Spurs 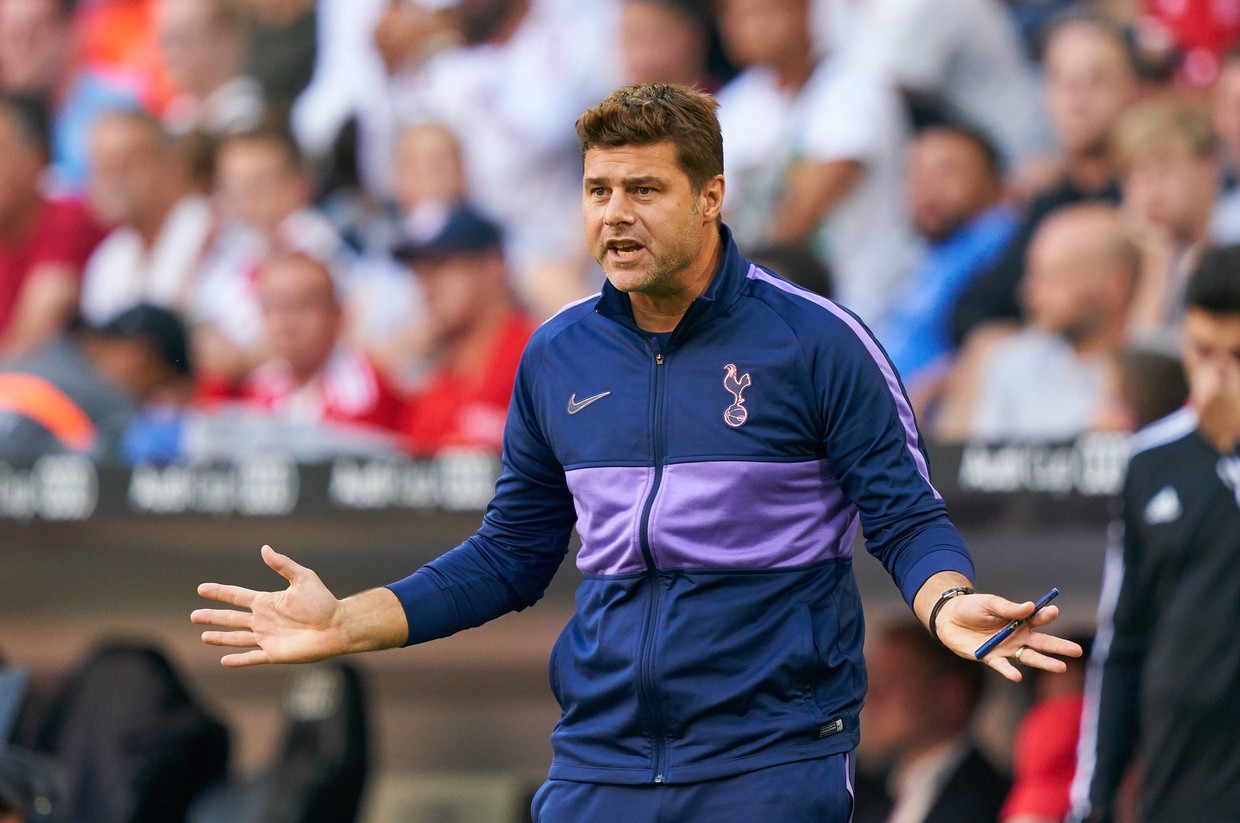 Talismanic striker Harry Kane can always be counted upon to cause havoc in the opposition penalty area but their failure to shutdown the opposition after taking a two-goal lead will be the source of an inquest inside the bowels of the Tottenham Hotspur Stadium when the team arrives home. (RT)