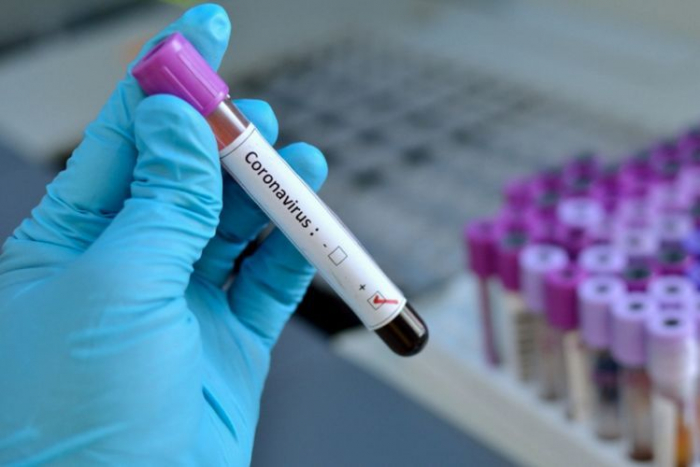 Amid a new surge in coronavirus cases in Iran, at least five members of the newly elected parliament have contracted the disease, according to local media, according to Anadolu Agency.

Zahedi, the former head of parliament’s education and research commission, has shown signs of recovery, the report said.

Iran saw a significant drop in new virus infections in April, prompting the government to ease pandemic-related restrictions. The decision, however, boomeranged as a second wave of the disease engulfed different parts of the country a few weeks later.

Iran was one of the first countries in the region to report the outbreak of the pandemic on February 19.

After battling the pandemic in February and March, when single-day cases crossed the 3,000 mark, the infections gradually dropped to triple-digit figure (below 900) and deaths to double-digit figure (30s) in April before the cases started to pile up again in a new wave.

In the first wave, the cataclysmic virus claimed the lives of many prominent Iranian politicians, lawmakers and diplomats.

Among others who died of the virus include Hossein Sheikholeslam, an adviser to Iran’s foreign minister, Mohammad Mirmohammadi, a member of Iran’s Expediency Council and adviser to supreme leader, Mohammad Reza Rahchamani, a former Iranian lawmaker and a prominent reformist politician, and Seyyed Hadi Khosroshahi, an Iranian diplomat who served as the first Iranian envoy to the Vatican.

Read more:   'We are not deserters!' French construction union chief hits back at labor minister after accusation of 'defeatism' on Covid-19

In a move to contain the new surge and tighten the preventive measures, Iranian government has made wearing masks mandatory across the country from July 5.

The official order will remain in effect until July 21, and could be extended up to August 21, if the situation demands it, according to government officials.