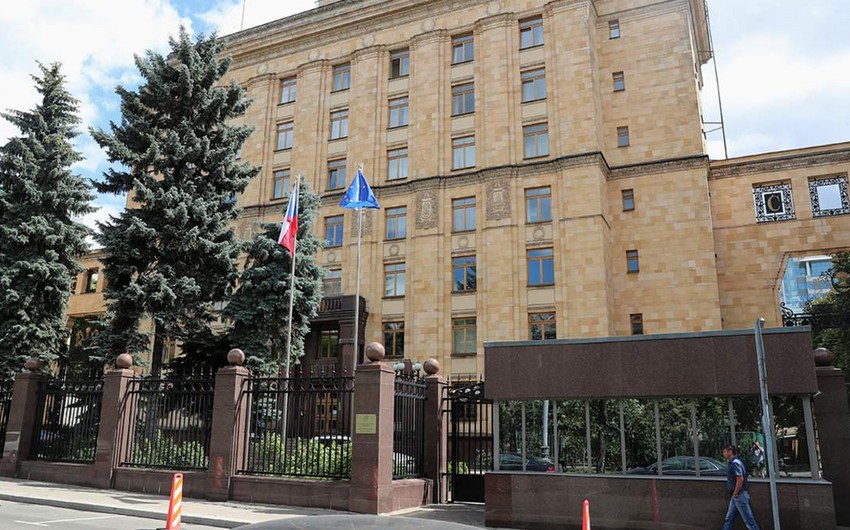 The Embassy of the Czech Republic in Russia will only have five remaining diplomats following Russia’s decision to declare 20 of the embassy’s employees “persona non grata”, Director of the International Department of the Czech Presidential Office Rudolf Jindrak said, Report informs referring to Sputnik International.

“There will only be five diplomats left there [at the Czech embassy in Russia]. Almost the entire political staff will leave the embassy”, Jindrak told reporters on April 18 night.

On April 17, Czech Foreign Minister Jan Hamacek announced the expulsion of 18 Russian diplomats on suspicion of being officers of Russia’s special services. They were obliged to leave the country within 48 hours.