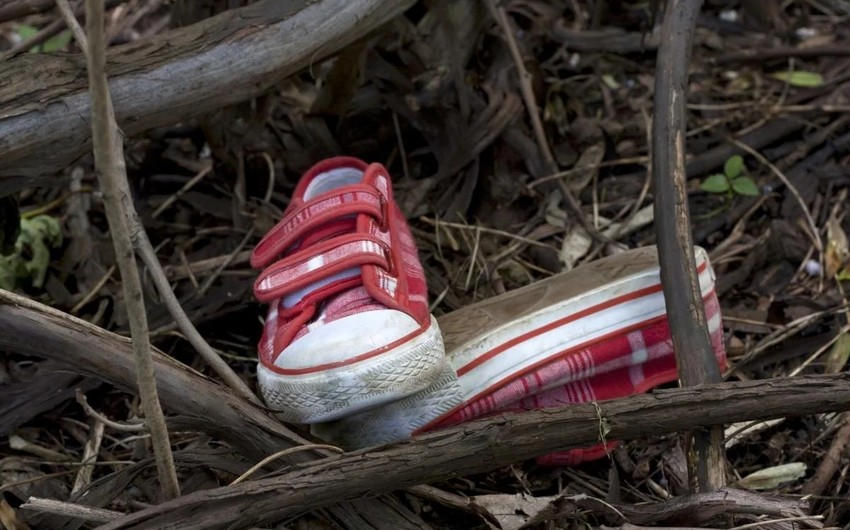 Russian forces have killed 443 children across Ukraine and injured another 853, Report informs via the BBC.

According to information, these figures are the number of children whose names Ukraine has officially confirmed, as it is impossible to count the children who died in the ongoing military operations and in the occupied regions.

Children were mostly injured in Donetsk, Kharkiv, Kyiv, Mykolaiv, Zaporizhzhia, Kherson, Chernihiv, Luhansk and Dnipropetrovsk regions. As a result of the bombings, the buildings of 2,719 educational institutions were damaged, 332 of them were completely destroyed.