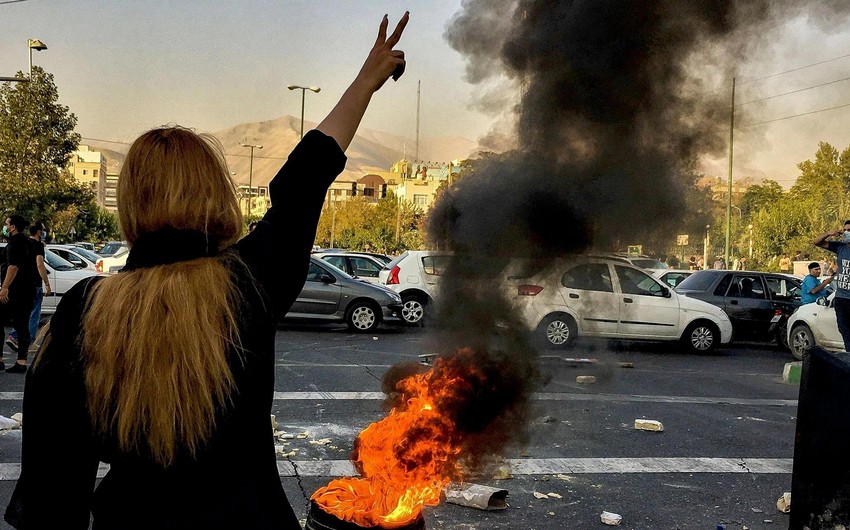 A total of 440 people have been killed in Iran since the protests began, the US-based organization Human Rights Defenders in Iran said on Telegram.

According to preliminary data, among the dead, 61 people were under the age of 18.

Since September 17, a total of 18,059 citizens have been arrested. The identity and place of detention of 3,212 are unknown. At the same time, 540 of those arrested are students. It is emphasized that students from 163 universities joined the demonstrations.