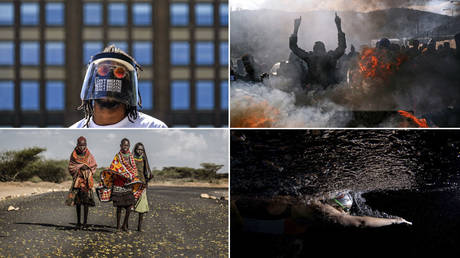 Organizers of the Andrei Stenin annual contest have selected the 40 best works from some 4,500 submissions they received this year. The contest commemorates a Russian photojournalist killed in Ukraine in 2014.

Works by the current finalists are reflective of the dramatic nature of the year that has passed, organizer Oksana Oleynik said of the short list. Contestants “did not just indicate a problem, but also used various photography instruments to encourage the viewers to think and talk about these problems, and also to try to find solutions to them.” 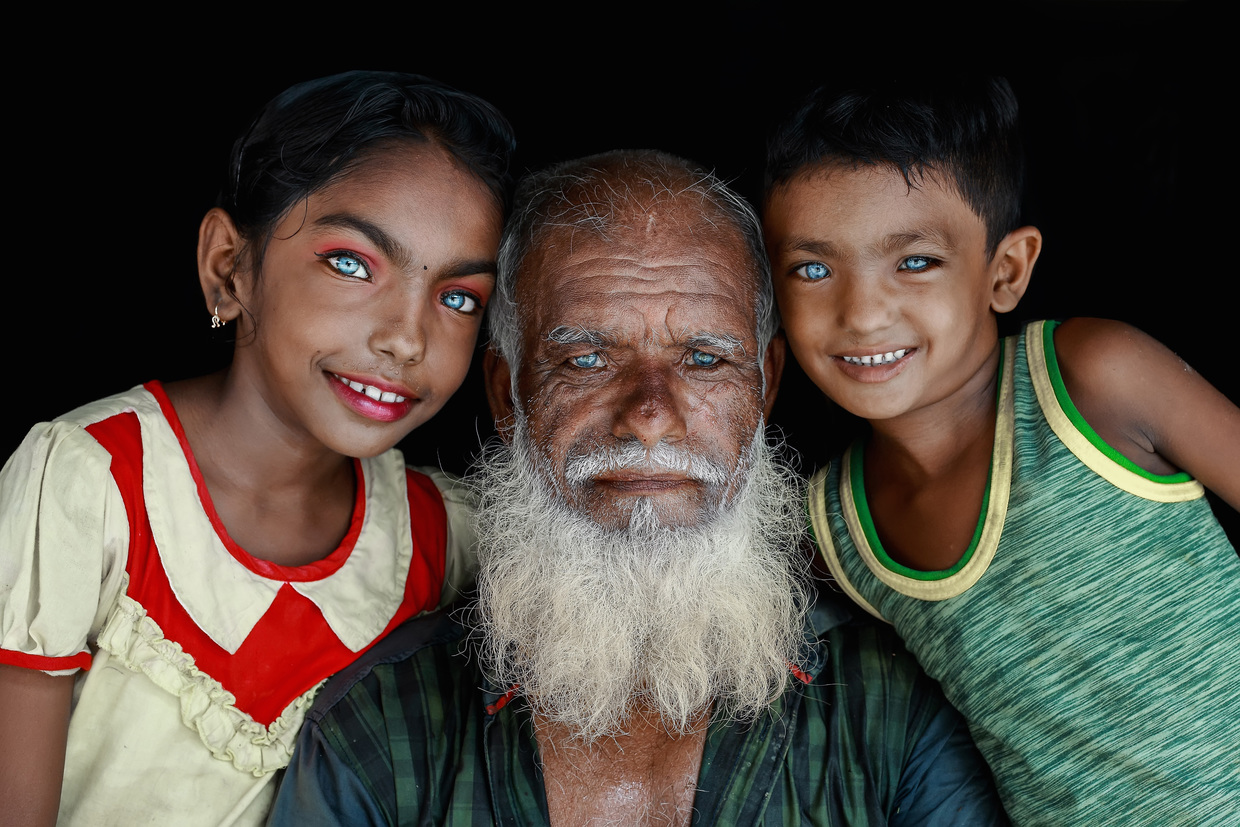 The 40 images spread across four categories have come from all around the world, produced by journalists from 17 nations. For the first time, photographers from Indonesia, Mexico and Canada have made it to the list of finalists, which was unveiled on Wednesday.