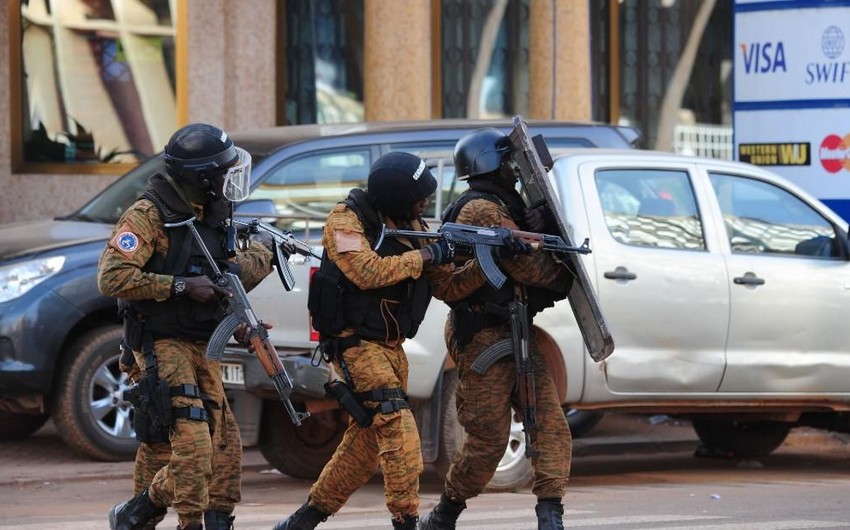 A roadside bomb killed four troops in northern Burkina Faso, an area wracked by jihadi insurgency, the army said on Saturday, while three civilians died in another strike in the same region, Report informs via the Voice of America.

The troops were killed on Friday when an improvised explosive device went off as an army escort drove along the Bourzanga-Kongoussi road, the army said in a statement, adding that one person was also wounded.

The troops were returning after having escorted an aid convoy into the town of Djibo, a security source told Agence France-Presse.

A former lawmaker said jihadi forces returned on Saturday to the town, attacking local self-defense teams who were organizing themselves to protect it.

One of the world’s poorest countries, Burkina Faso has been struggling with a jihadi offensive since 2015.

Thousands of civilians and members of the security forces have died, and an estimated 2 million people have been displaced.