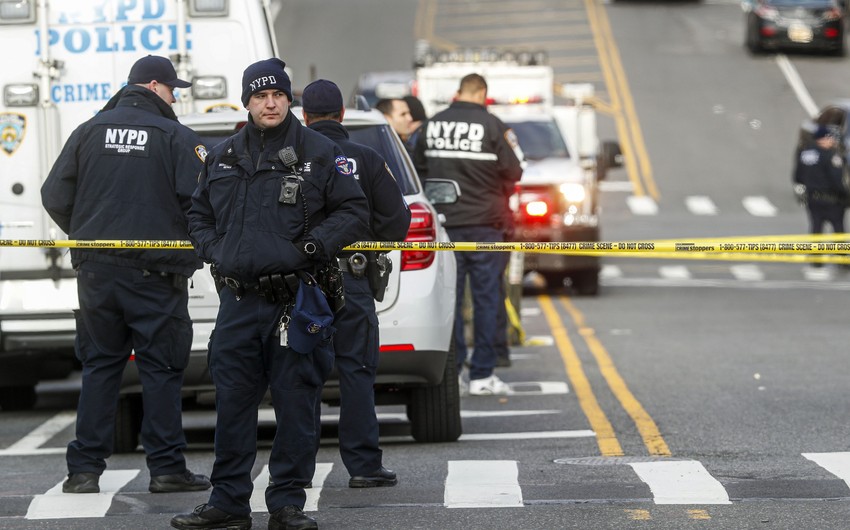 Four people were shot in the exit ramp from a stadium during a high school football game Friday night in Mobile, US state of Alabama, Report informs, citing CNN.

Two of the four victims were juveniles, Mobile Police Chief Paul Prine said. Three men and one woman were taken to local hospitals, where one was in critical condition, Prine added.