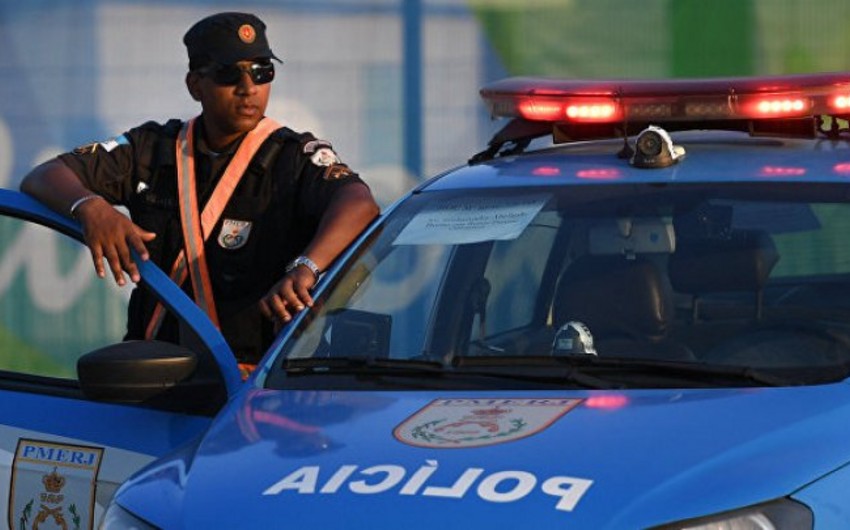 The death count from a twin school shooting in Brazil rose to four on Saturday after a teacher wounded in the attack by a 16-year-old shooter wearing Nazi symbols died from her injuries, officials said.

Report informs via foreign media that authorities in the city of Aracruz, in Espirito Santo state, had said some of the around 10 wounded, including three teachers and a student, were in serious condition after the Friday attack that shocked the country, which has seen a rise in school shootings in recent years.

“Unfortunately, the tragedy of Aracruz has not yet ended,” said state Governor Renato Casagrande on Saturday.

“With deep regret we confirm the death of another victim, teacher Flavia Amboss Mercon,” tweeted the governor, who had declared three days of mourning in Espirito Santo.

The shooter was a former student at the public school he targeted first, where he fired on a group of teachers, killing two people and wounding some nine others. He then went to a nearby private school where he killed an adolescent girl and left several more people wounded.