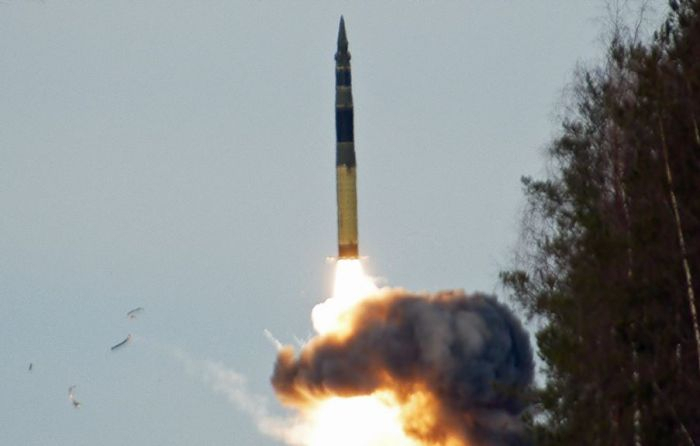 Four civilians have been killed and 70 others injured in rocket and mortar attacks launched by People’s Protection Units (YPG) terrorists from northern Syria to Turkey’s southeastern Şanlıurfa and Mardin provinces on Thursday.

Two people, including a baby, were killed and 46 civilians were injured in mortar attacks launched against the Turkish border town of Akçakale, Şanlıurfa Governor’s Office said Thursday.

In the Nusaybin district of Mardin, two more civilians were killed and 24 people were injured on Thursday.

Turkey launched Operation Peace Spring, the third in a series of cross-border anti-terror operations in northern Syria targeting terrorists affiliated with Daesh and the PKK’s Syrian offshoot the People’s Protection Units (YPG), on October 9 at 4 p.m.

The PKK — listed as a terrorist organization by Turkey, the U.S. and the European Union — has waged a terror campaign against Turkey for more than 30 years, resulting in the deaths of nearly 40,000 people, including women, children and infants.

Turkey has long decried the threat from terrorists east of the Euphrates in northern Syria, pledging military action to prevent the formation of a “terrorist corridor” there.

Since 2016, Turkey’s Euphrates Shield and Olive Branch operations in northwestern Syria have liberated the region from YPG/PKK and Daesh terrorists, making it possible for nearly 400,000 Syrians who fled the violence to return home.