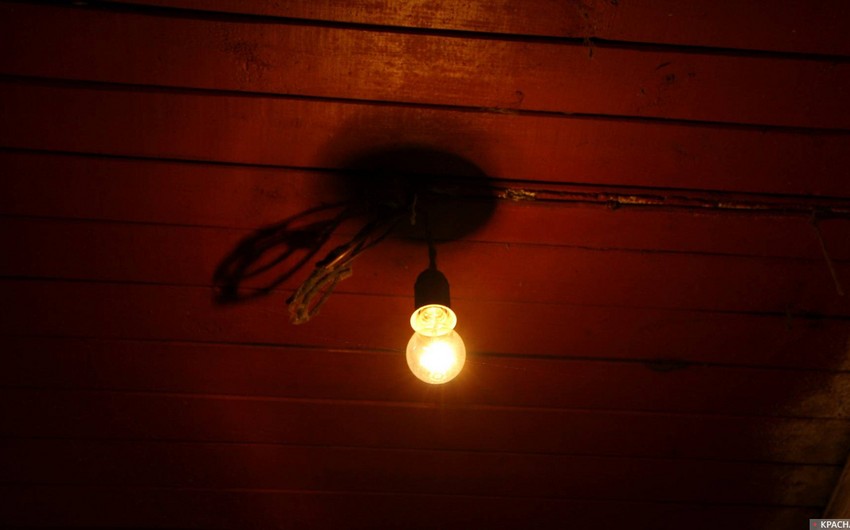 More than 35,000 homes in several regions of Finland were left without electricity on Tuesday night due to the storm-strong wind and rain, which led to power line breaks, Report informs, citing TASS.

According to the Finnish Energy companies Energiateollisuus, outages were recorded in almost 90 localities.

During the day, Energiateollisuus predicts new interruptions in the eastern regions due to increased wind.