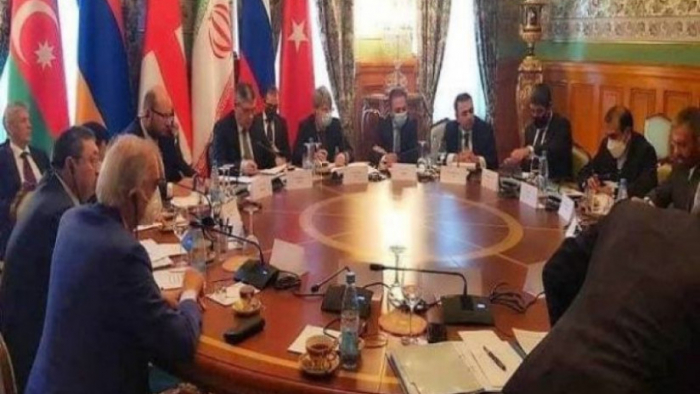 The 3 + 3 Regional Advisory Platform for the South Caucasus (Azerbaijan, Armenia, Georgia, as well as Russia, Iran and Turkey), established in December 2021, is a necessary and promising mechanism said Russian Deputy Foreign Minister Andrei Rudenko in an interview with TASS.

Andrei Rudenko stated that preparations are underway for the second meeting of the 3 + 3 platform which is scheduled for the end of the first half of the year.

“This cooperation is aimed at collectively considering issues of common interest, which do not aggravate political conflicts and contribute to the growth of mutual trust. The main goal is to respond to the challenges in the region and enable the regions to resolve problems themselves”, Russian Deputy FM noted.

He added that the discovery of the transit potential of the region, and interaction in the fight against new challenges and threats will create additional opportunities for cooperation among the countries of the South Caucasus and their neighbors.