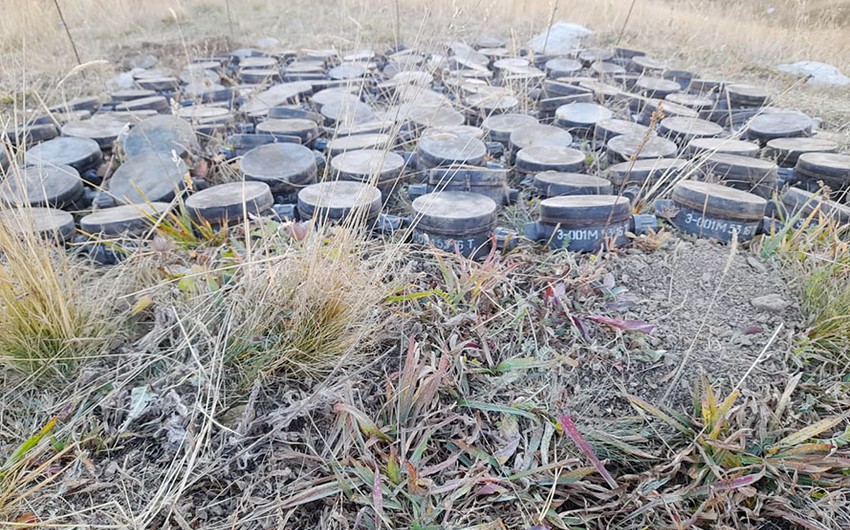 Work on the detection and neutralization of mines buried during a large-scale provocation of the Armenian armed forces continues, Report informs, citing the Azerbaijani Defense Ministry.