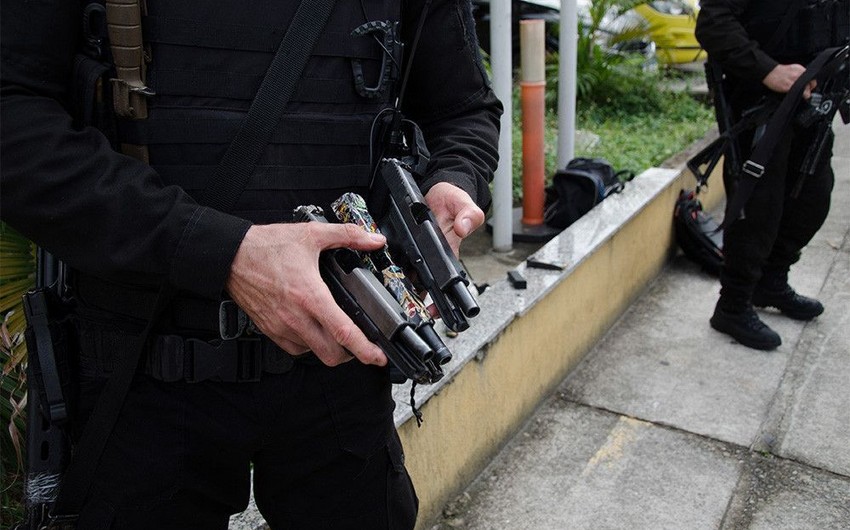 At least 23 people including a police officer have been killed in a shootout in Rio de Janeiro, according to local media.

Report informs, citing the BBC, that the shootout took place during a police operation in a favela in the Jacarezinho area of the city.

According to Civil Police, more than 200 officers were carrying out the operation to combat organised crime.

Two passengers on a metro train were hit by bullets but survived, O Globo newspaper said.

Got their bottle back? Euro 2020 teams threatened with fines unless stars stop moving sponsors’ drinks

As Moscow broke its record for daily confirmed Covid-19 cases on Friday, the city’s mayor…