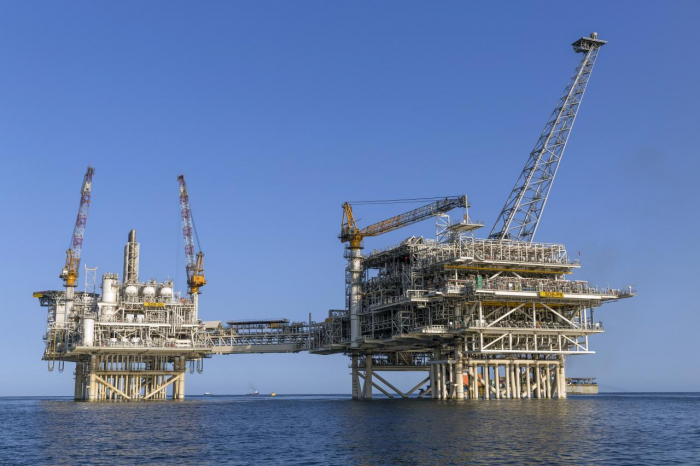 In the third quarter of the year, Shah Deniz Alpha platform rig continued to be on warm stack, according to BP.