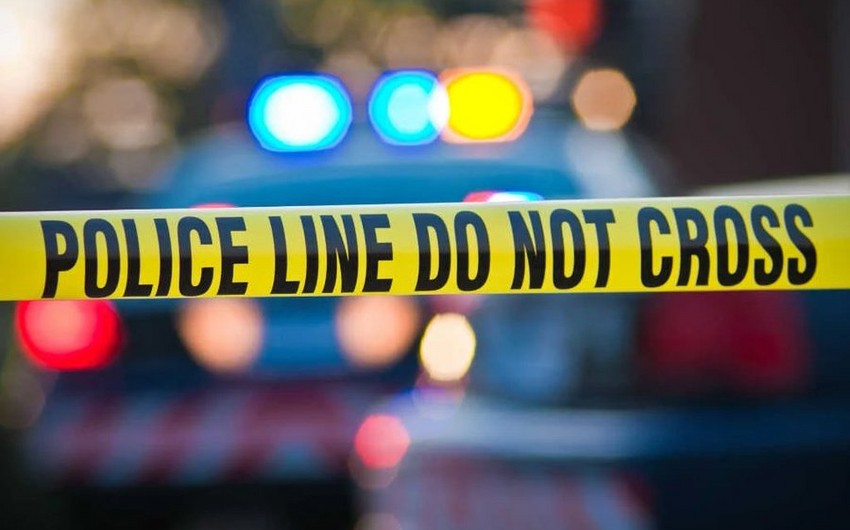 The number of young people who have died at a makeshift nightclub in a township in South Africa’s southern city of East London has risen to 20, a senior safety official said June 26, Report informs referring to NDTV.

“The number has increased to 20, three have died in hospital. But there are still two who are very critical,” head of the provincial government safety department Weziwe Tikana-Gxothiwe said on local TV.

Earlier, the police confirmed 17 deaths at the nightclub.

“We got a report about 17 (people) that died in a local tavern in Scenery Park which is based in East London,” a provincial police spokesman brigadier Thembinkosi Kinana told AFP.

“We are still investigating the circumstances surrounding the incident,” he added.

He said the victims were aged between 18 and 20 years.