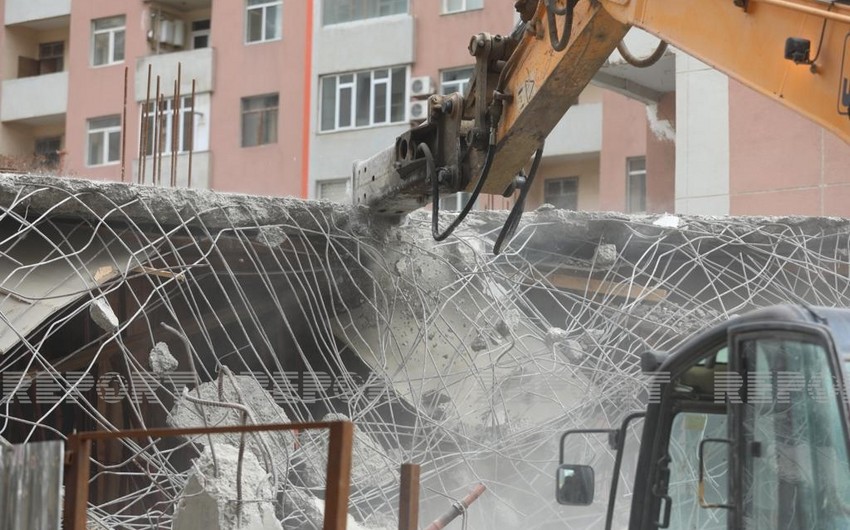 Ukraine’s Mariupol which has been under the Russian siege since March 3 is facing humanitarian crisis.

A group of Azerbaijanis were also under siege. Some of them managed to escape.

Report’s Eastern European bureau has photographed the human tragedy in this port city.

Below is a photo reportage from besieged Mariupol.