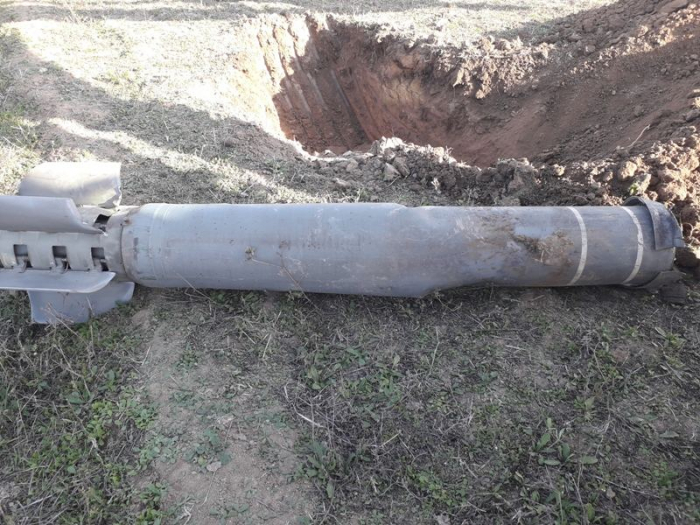 Over 16,000 shells were fired at the Tartar district of Azerbaijan by Armenian Armed Forces within 44 days of hostilities, the Head of the regional executive administration Mustagim Mammadov said.

According to him, the Armenian forces mainly exposed the city to artillery fire. Including the city of Tartar, 44 settlements of the district were attacked.

“Twenty-one prohibited shells were fired at the area from the Smerch missile rocket systems. Heavy damage was inflicted on 4,000 facilities, 2,000 private houses, and numerous school buildings,” added the official.