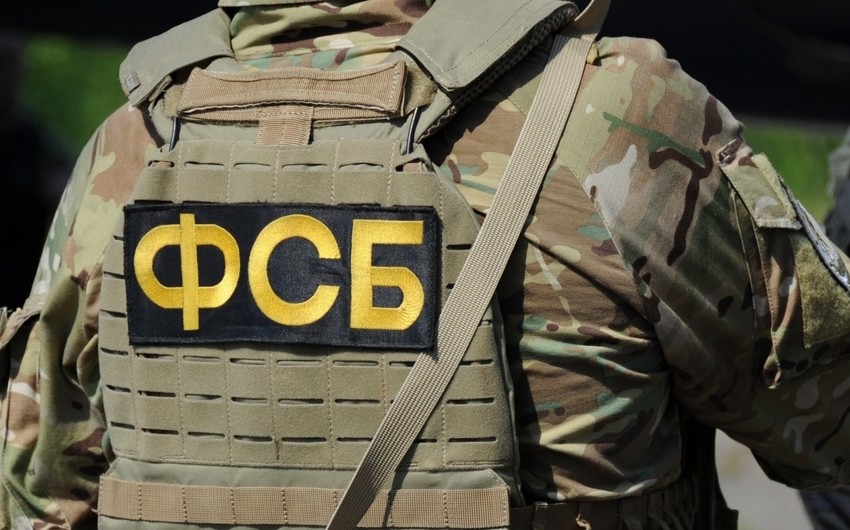 As many as 15 terrorists operating in Russia’s Sverdlovsk Region have been detained in three special operations in September, five of them have been arrested, and ten others will be expelled from the country, the Federal Security Service’s regional department stated on Thursday, Report informs, citing TASS.

“As a result of three special operations carried out in September 2021, <…> fifteen terrorists have been detained. Three criminal cases were initiated against the five detainees, all of them will be taken into custody. [The court] ordered to expel ten foreigners to their country of origin and banned them from entering Russia for various long periods,” the FSB’s regional department said.

The press service noted that the criminal cases were opened under Article 205.1 (assistance in terrorist activities), Article 205.2 (public calls for terrorist activities, public justification of terrorism or propaganda of terrorism), 205.4 (organization of a terrorist group and participation in it), 222.1 (illegal acquisition, transfer, sale, storage, transportation, transfer or carrying of explosives), 223.1 (illegal manufacture of explosives) of the Russian Criminal Code.