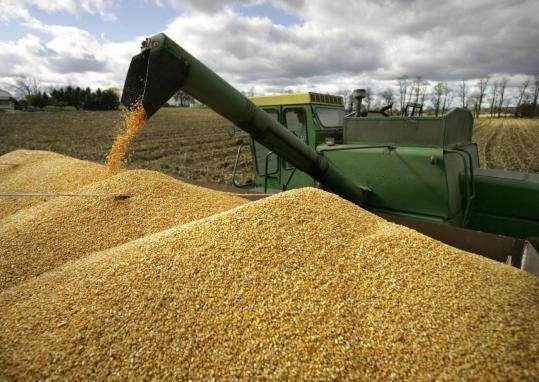 The Russian Grain Union will host the 12th International Grain Trading Conference “Global Grain Outlook”, on October 4-7, in the capital city of Baku.

The conference will feature discussions on the mid-and-long-term tendencies in the development of the grain production, investment support and the mechanisms of financing grain production and trade. Participants will ponder over the approaches to the definition of the “fair” price for the grain based on the balance of interest expressed by both producers and consumers, the measures for ensuring accessibility of the processing products for all the population groups of different countries.

Among the most crucial and compelling questions are a new quality of grain logistics, the creation of new transport corridors, for example, the corridor North-South with the access to the Persian Gulf etc.