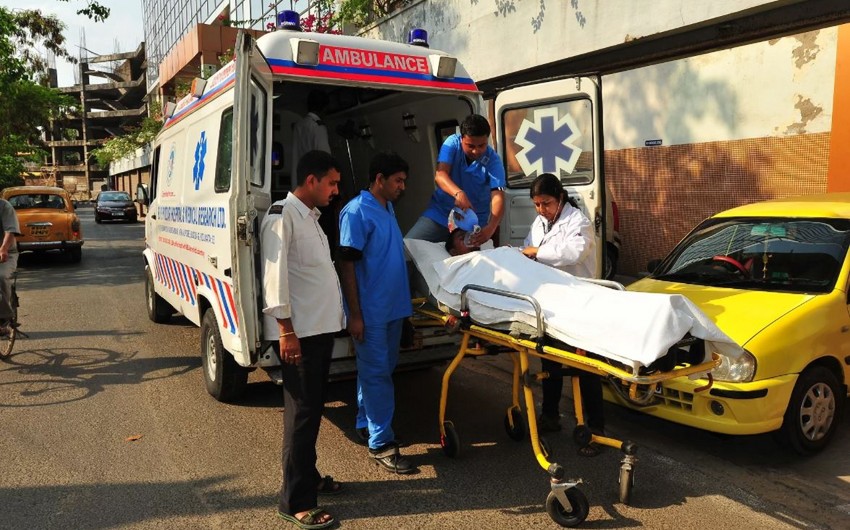 Eleven people, including eight children, were killed when a double-story apartment building collapsed on another structure at a slum in Mumbai’s Malad late last night. At least seven others received injuries in the incident.

Report informs, citing NDTV, that many are still feared trapped under the debris, and evacuation operations are underway.

The local police and fire brigade officials are at the spot, carrying out rescue operations.