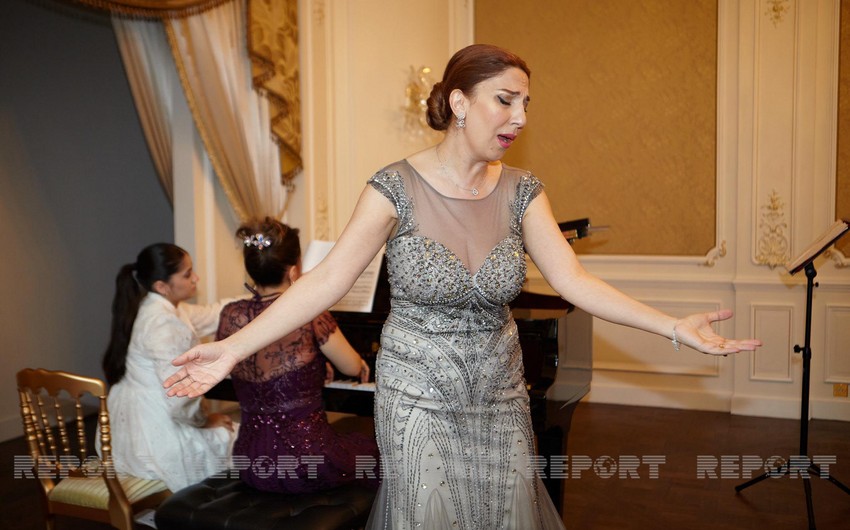 A concert dedicated to the 104th anniversary of the Azerbaijan Democratic Republic, the first secular democratic state in the Muslim East, was held in Paris, Report informs.

The event was organized by the Association of Friends of Azerbaijan in France (AFA) with the support of the Azerbaijani Embassy in France and the State Committee on Work with the Diaspora.

Secretary General of the Association of Friends of Azerbaijan Mirvari Fataliyeva conveyed the congratulations of AFA President MP Jerome Lambert to the guests and the people of Azerbaijan and informed the participants about the future projects of the association.

Counselor of the Azerbaijani Embassy in France Nigar Huseynova said that 104 years ago, on May 28, 1918, the Azerbaijan Democratic Republic, the first secular democratic state in the Muslim world, was established, the first democratic institutions, a multinational and inclusive parliament were created. She also informed the guests that 2022 was declared the “Year of Shusha” by order of President Ilham Aliyev, emphasizing that after the liberation of this ancient city, this ancient city quickly entered a new renaissance.