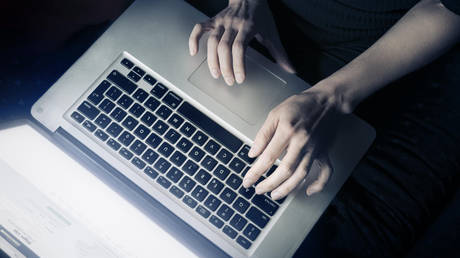 US federal investigators were able to trace the site to Son’s home thanks to a computer glitch that revealed his IP address. Servers that were home to some 200,000 different videos, uploaded by members of the site in exchange for “points” allowing them to view more of the depraved content, were kept in his own bedroom. (RT)