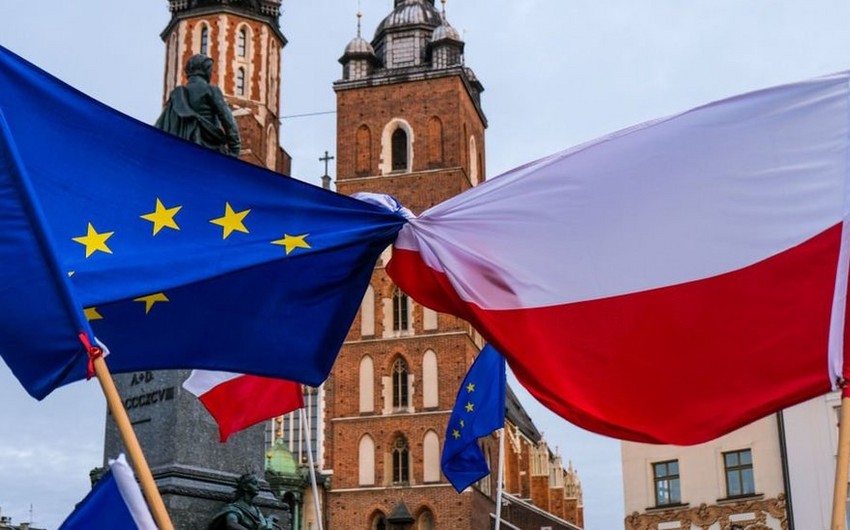 The total amount of the fine withheld from Poland in connection with the failure to comply with the decision of the European Court to suspend the activities of the Disciplinary Chamber of the Supreme Court of the Republic has exceeded 100 million euros, European Commissioner for Justice Didier Reynders said on air of the Belgian TV channel RTL on May 23, Report informs referring to TASS.

The Disciplinary Chamber was established in Poland in 2017 on the initiative of the Law and Justice party. The appearance of this structure caused concern in the European Union in connection with a possible violation of the principle of the independence of judges.

Read more:   Oman to let US military use its ports

In 2020, the EU Court recognized these concerns as justified and “ordered Poland to immediately stop the operation of the rules on the Disciplinary Chamber of the Supreme Court.” In October 2021, the EU court imposed a fine of 1 million euros per day on Poland until the decision to abolish this structure is implemented.